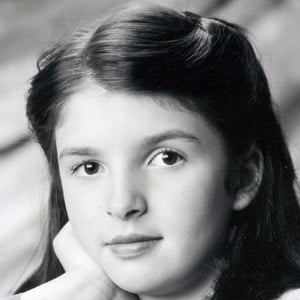 Scientist who became the youngest person to publish a paper in a peer-reviewed journal when she conceived and executed a scientific study of therapeutic touch for the Journal of the American Medical Association when she was just nine years old.

She lived with her parents in Colorado.

She did the keynote address at the 1998 Ig Nobel Ceremonies at Harvard.

Her father is Larry Sarner, and her mother is Linda Rosa.

She was featured on an episode of Penn and Teller's BS, with Penn Jillette.

Emily Rosa Is A Member Of