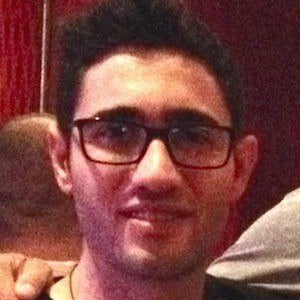 American house and dubstep producer who burst onto the electronic music scene with a string of acclaimed mixtapes, including his Dance Floor Filth series. He has performed at festivals such as EDC Vegas and Electric Zoo and remixed tracks by popular artists like Adele.

He played piano and guitar growing up. At 13, he and his family moved to Las Vegas, Nevada, where he attended The Meadows School.

In 2011, he won a remix competition for his remix of Tiesto's "Work Hard, Play Hard." He is also a digital artist and has sold NFT art through platforms such as Nifty Gateway.

His real name is Justin Blau. He grew up in a highly-musical family.

He remixed the Zedd track "Spectrum."

3LAU Is A Member Of