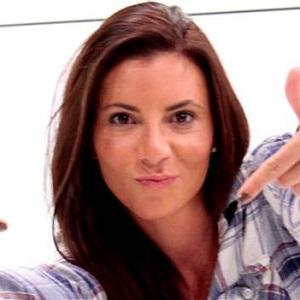 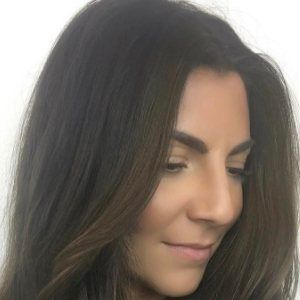 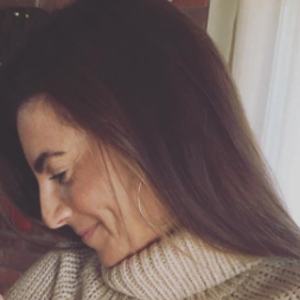 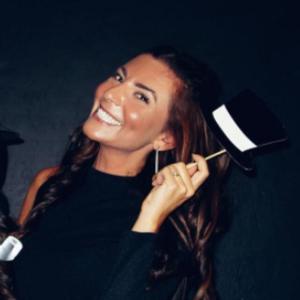 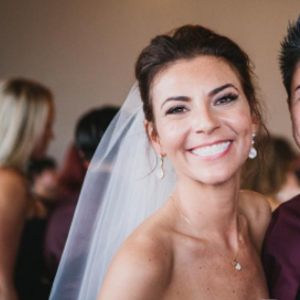 Hip-Hop and jazz instructor who has worked at EVQ ELITE DANCE Studio. She became well known for her hugely successful YouTube channel DancErGrl876 where she posts choreography videos. Her work has been featured in both national and international commercials.

She was working as a career counselor for high school students before relocating to Denver.

She has danced on DanceOn's D-Trix Presents Dance Showdown and appeared On Air with Ryan Seacrest.

She was born in Natick, Massachusetts and grew up in Madison, Connecticut alongside her brother Robbie. She graduated from Manhattanville College. She married her girlfriend Jovi in late 2016.

Some of her more popular choreography videos feature songs by artists such as Big Sean, Chris Brown, and Usher.

Emily Sasson Is A Member Of