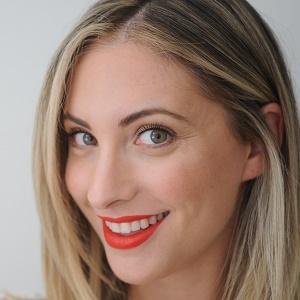 She began her professional career working in media at Domino and Teen Vogue magazine. She created Cupcakes and Cashmere in March of 2008.

She had an internship with Goodby, Silverstein and was the advertising director for the school paper in her junior and senior years.

She was born in San Francisco, but later shifted to Los Angeles. She has a daughter named Sloan with her husband Geoffrey Fuller.

While she was working at Teen Vogue, the reality show The Hills, starring Whitney Port, was frequently filming there.

Emily Schuman Is A Member Of