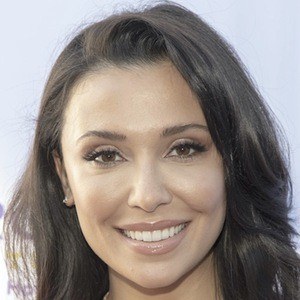 Film actress and crew member who is known for her work both in front of and behind the camera. As an actress she has appeared in minor roles in films such as November Rule and What If?

She studied ballet at the American Repertory Ballet and Princeton Ballet School.

She worked as a production assistant on the films Captain America: The Winter Soldier and Jersey Boys.

She is the daughter of film producer Prashant Shah.

She worked as an assistant to director Clint Eastwood on the 2014 film Jersey Boys.

Emily Shah Is A Member Of