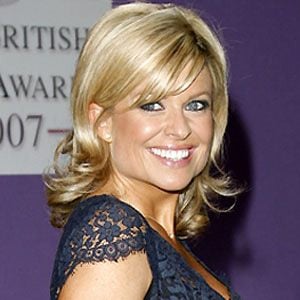 She played Marilyn Chambers on the television drama Home and Away from 1989 to 1992, and played Louise Appleton in the soap opera Emmerdale from 2001 to 2008.

She received her first big break acting in a post office training video before being cast in the soap opera Richmond Hill.

She was a contestant on the competition television show Dancing on Ice in 2007.

She married second husband Lorenzo Smith in 2003. The couple split in 2005. In 2016, she gave birth to her first son, Henry, with then-boyfriend Paul Jackson. The couple broke up shortly after his birth.

She starred alongside Kate Ritchie on Home and Away.

Emily Symons Is A Member Of