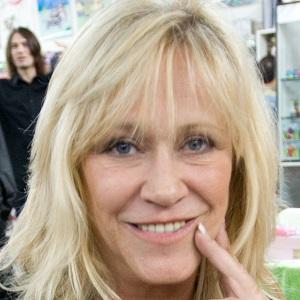 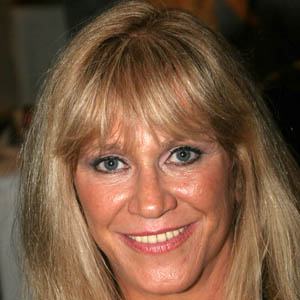 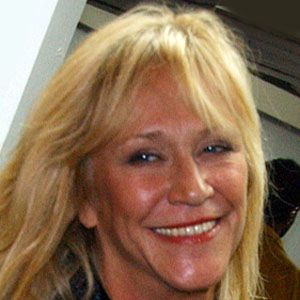 American adult film actress, model, and dancer who was named to Playboy's 1999 list of Top 100 Sex Stars of the Century.

She was a junior Olympic diver and gymnast as a teen.

She was a Vice Presidential candidate on the Independent ticket in 2004.

She was married three times. She wed her third husband, William Taylor, Jr. in 1991. She had a daughter named McKenna Marie Taylor.

She had a small role in The Owl and the Pussycat, a 1970 film that starred Barbra Streisand .

Marilyn Chambers Is A Member Of