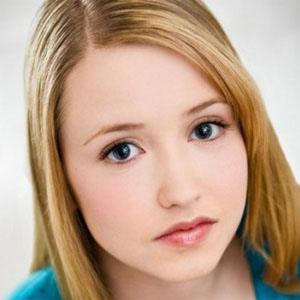 Canadian actress known for her roles in Triple Dog, Juno, and I, Robot. In 2016, she appeared in USS Indianapolis: Men of Courage alongside Nicolas Cage.

She got her start when she was 10, scoring a role in the film Personally Yours.

She has appeared in numerous hit films, including Jennifer's Body, which starred Megan Fox. She has won 2 Leo Awards, one in 2009, and another in 2018. Throughout her lengthy acting career, she has earned credit for her work in over 80 different films and television series'.

She was brought up in the suburbs of Vancouver.

She appeared in the 2010 film Frankie and Alice, which starred Halle Berry.

Emily Tennant Is A Member Of

Mr. Young
If There Be Thorns
31 Year Olds
Movie Actresses