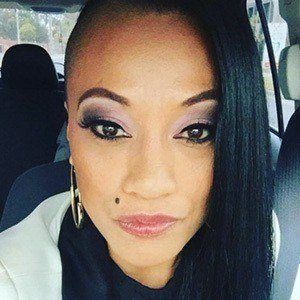 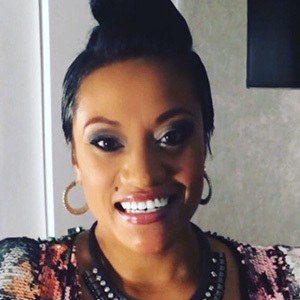 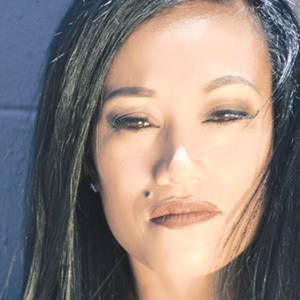 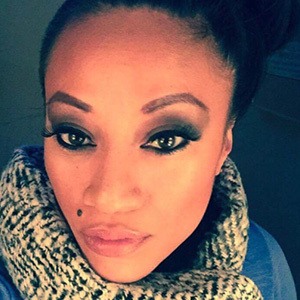 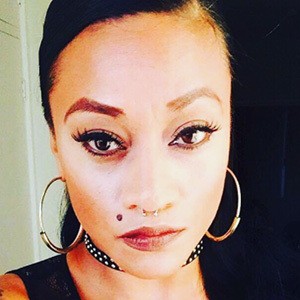 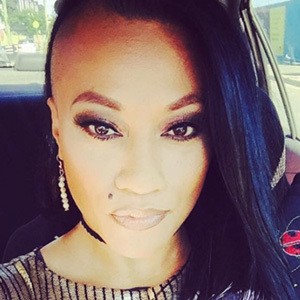 Pop artist who performed with the girl group Young Divas after finishing in second place on the 2005 season of Australian Idol.

She worked as a forklift operator before auditioning for Australian Idol in 2005.

She released her debut solo album, Uncovered, in 2012.

She has a daughter named Asia with her ex-boyfriend Richie Lio.

She was bandmates with Jessica Mauboy in Young Divas from 2007 to 2008.

Emily Williams Is A Member Of