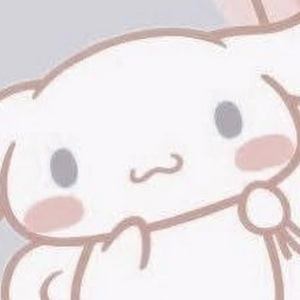 Gacha Studio gamer who posts gameplay to his BeauBagels YouTube channel that has earned more than 300,000 subscribers. His YouTube channel was previously titled EmilyKitty and EmilyKitty64. His "The Zombie Song ~ Gacha Life Music Video ~ Remake" video has received over 4.7 million views since February of 2019.

He posted a debut video to his YouTube channel in February of 2017 called "Channel Teaser Trailer."

He did a quick face reveal once he surpassed 100,000 subscribers in August of 2018. He announced that he was quitting Instagram in April of 2020 and has been inactive on the account.

He goes by Beau. He is from Australia.

His favorite YouTubers are Memeulous, Quackity, and Alpharad.

BeauBagels Is A Member Of