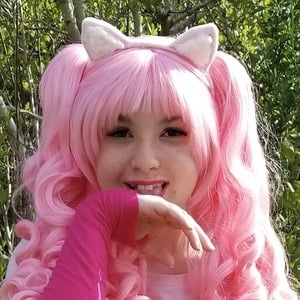 She started with YouTube on a channel called Girls Luv Toys Review, which changed to Kidstoysanddolls, On the channel, she posted stop motion animations and did toy reviews and song covers.

Her father helped oversee her YouTube channel. She has three brothers and two sisters. One of her sisters, Olivia, is active on YouTube as well, running the channel Kenzerific.

EmilyKitty is one of her "Gacha besties."

Mackenzie Singer Is A Member Of