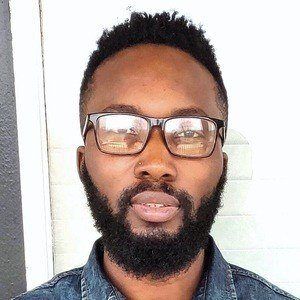 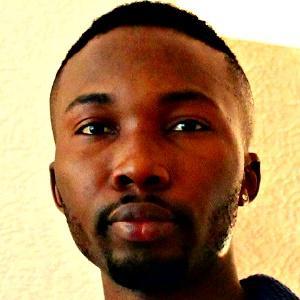 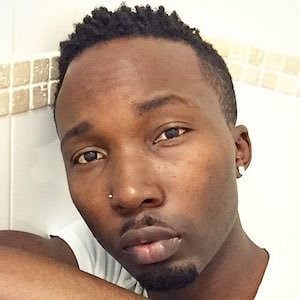 British record producer who got recognized on the internet for his unique ability to create a variety of music genres in one piece.

At the age of 16, he started learning music production on his own. He gradually got more professional in his 20's, giving him the opportunity to produce tracks for local artists.

He started gaining major popularity in 2012 after making remixes to popular songs like "Don't Wake Me Up" by Chris Brown, "Let Me Love You" by Ne-Yo, "Numb" by Usher and many more.

He was born in Benin City to Nigerian parents.

Eminik Is A Member Of