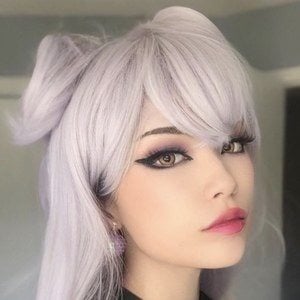 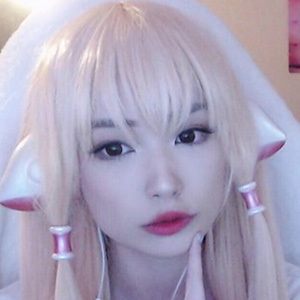 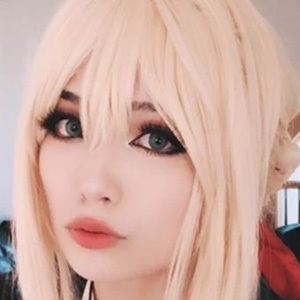 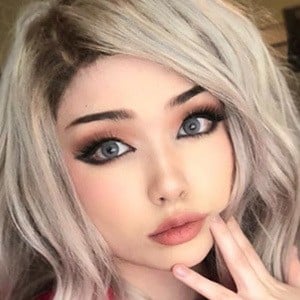 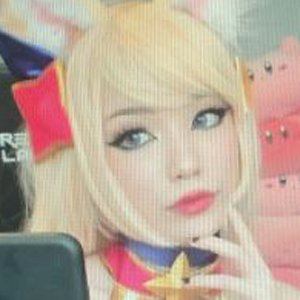 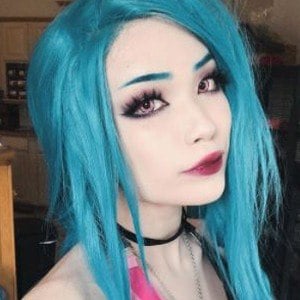 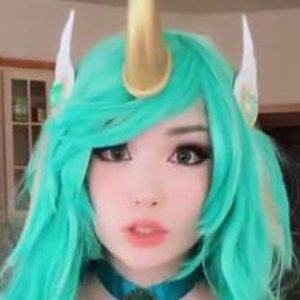 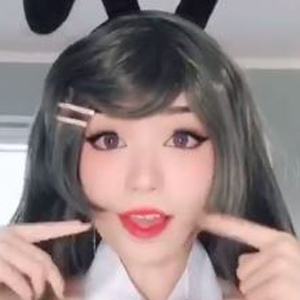 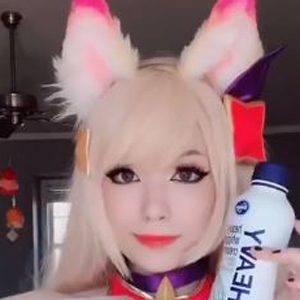 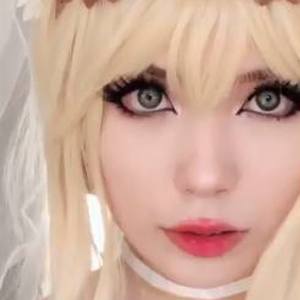 American gamer who is known primarily for streaming League of Legends on Twitch. She has earned more than 440,000 followers to her emiru account.

She grew up in Wichita, Kansas and graduated from high school in 2016.

In 2016 she began posting videos to her YouTube channel, Emiru.

Her first name is Emily. She has dated fellow streamer Dyrus. She is of Chinese and German descent.

She and Kay Pea are both popular League of Legends streamers.

Emiru Is A Member Of