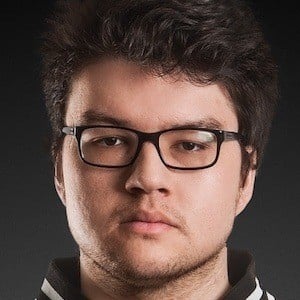 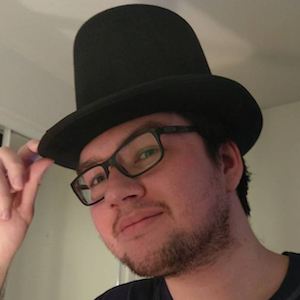 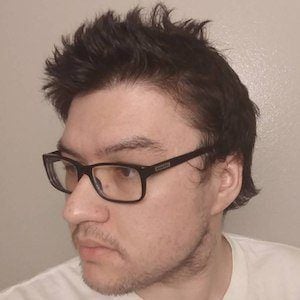 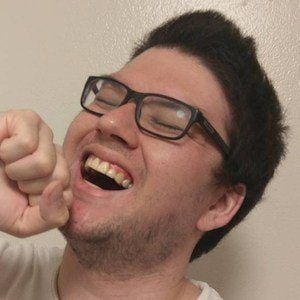 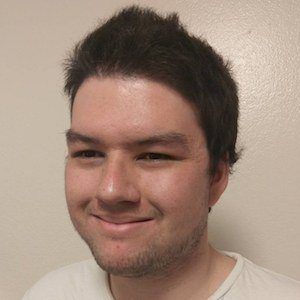 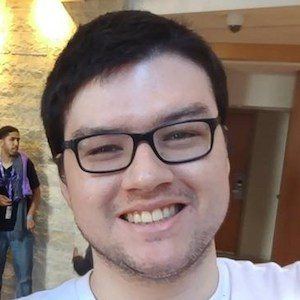 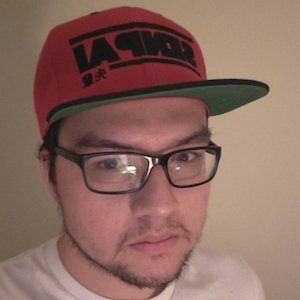 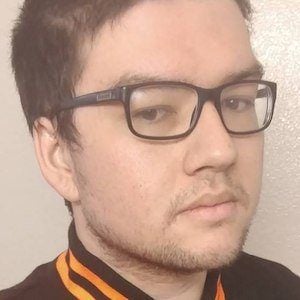 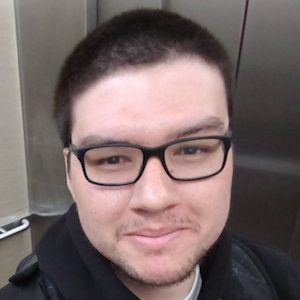 Former eSports professional gamer who competed on North America's top team and became a content creator on YouTube and Twitch. Known in the gaming community as Dyrus, he has amassed over 750,000 subscribers on YouTube and more than 1.4 million followers on Twitch. He is best known for his League of Legends content.

He grew up in Honolulu, Hawaii. He played basketball in high school and also practiced karate.

He became the leader of Team SoloMid after joining League of Legends during its beta phase.

His dad hired him as a plumber after he graduated from high school, but fired him when he said he wanted to become a professional League of Legends player.

Marcus Hill Is A Member Of