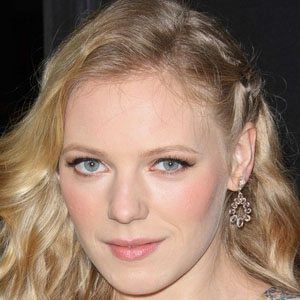 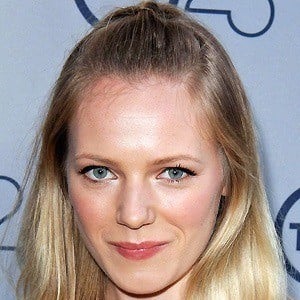 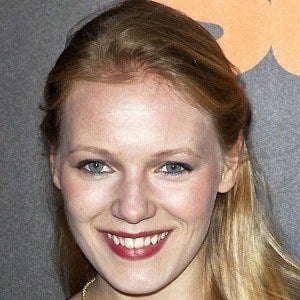 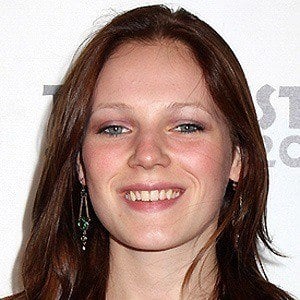 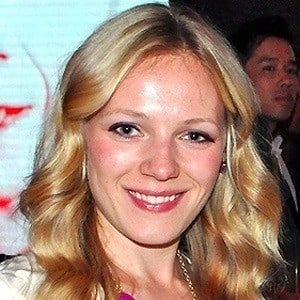 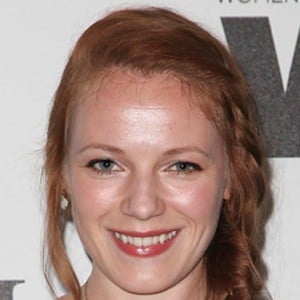 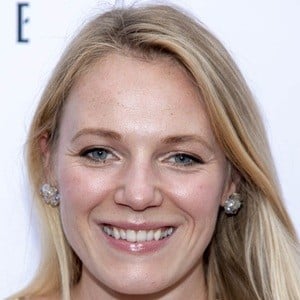 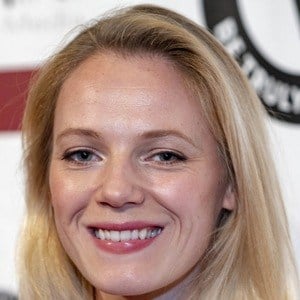 American actress best known for her recurring role as Amy in AMC series The Walking Dead. She has also played roles in Frozen and Final Destination 5.

She moved to New York City at age 16, where she discovered drama at The High School of Performing Arts.

She made a cameo appearance in the 2010 film Hatchet II.

She is the daughter of reporter and video producer Robert Bell. Her brother, Chase Sterling Bell, is a composer.

She had a supporting role in the 2012 revival of Dallas alongside Larry Hagman.

Emma Bell Is A Member Of