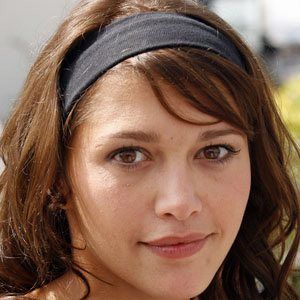 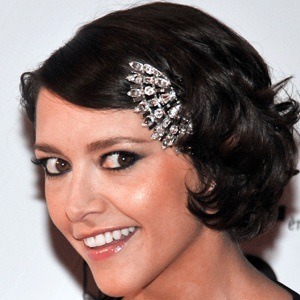 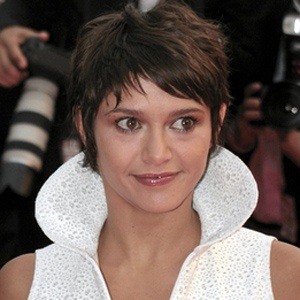 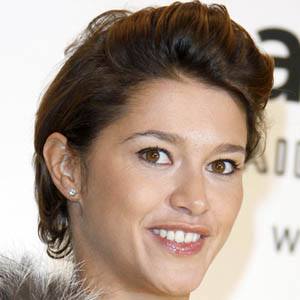 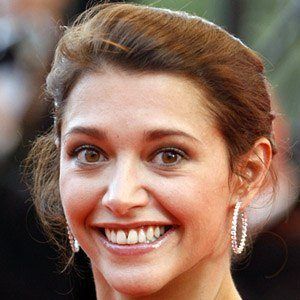 French film actress who played the role of Sabine in the 2007 film Mr. Bean's Holiday. She also appeared in the acclaimed films The Diving Bell and the Butterfly and The Science of Sleep.

Her godmother provided her with her first acting role when she was 10 years old.

She won Best Actress at the 1997 Paris Film Festival and the Most Promising Actress award at the 1998 Cesar Awards.

She was married twice and has a son with her first husband, Sinclair.

She starred in the film Mr. Bean's Holiday alongside Rowan Atkinson.

Emma De Caunes Is A Member Of