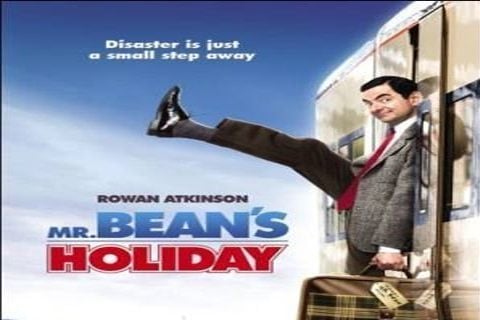 Mr. Bean tries to reconnect a young boy with his father in his crazy trip to Cannes. The film is the second installment in the Mr. Bean film series.

The film is based on the Mr. Bean television series created by Rowan Atkinson and Richard Curtis. The film grossed over $229 million worldwide.