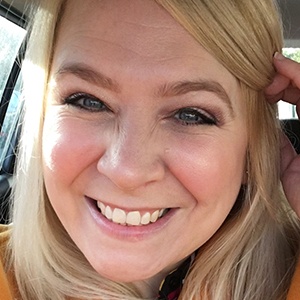 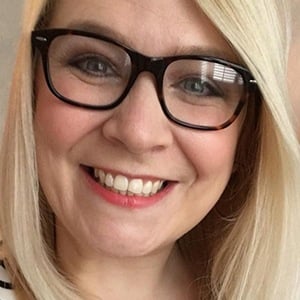 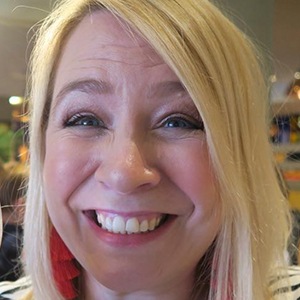 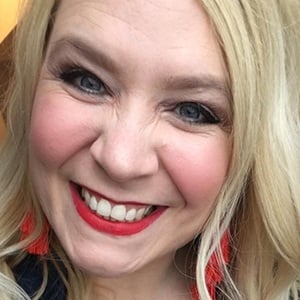 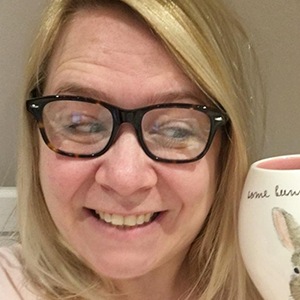 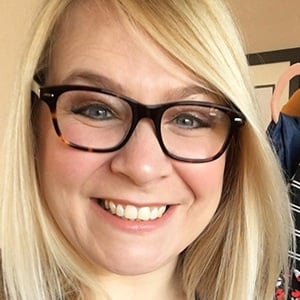 Parenting blogger and vlogger known as the mind behind the award-winning blog Brummy Mummy Of 2. She also captains the YouTube channel of the same name.

She was the head of her department at work before becoming a full-time mom. She began her blog as an outlet in December 2013.

One of her most popular YouTube videos is "CBeebies Land: IGGLEPIGGLE & UPSY DAISY PARTY!," which earned more than 2 million views after it was released in May 2015.

She and her husband, Stephen, have two children, a daughter, Erin, and a son, Ethan.

Both she and Amanda Muse are popular parenting vloggers.

Emma Conway Is A Member Of