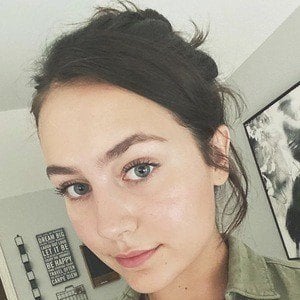 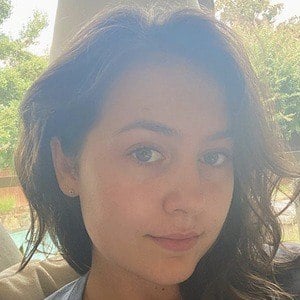 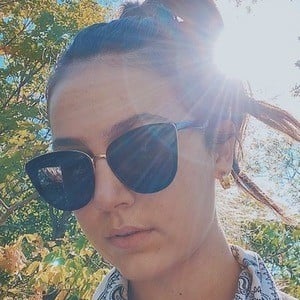 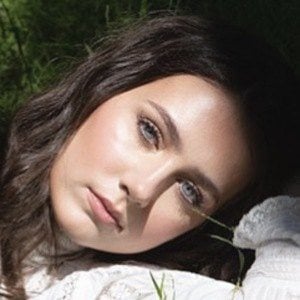 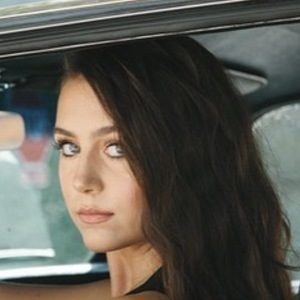 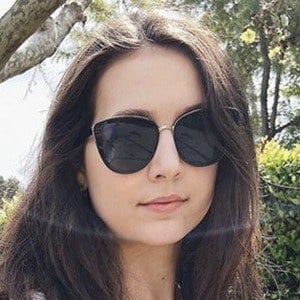 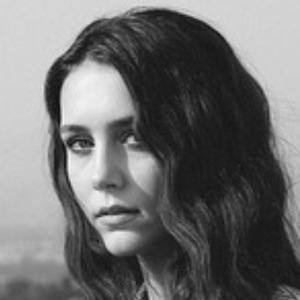 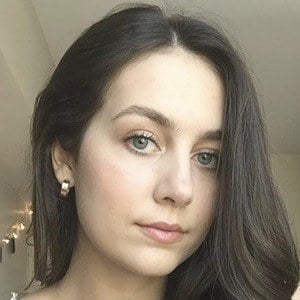 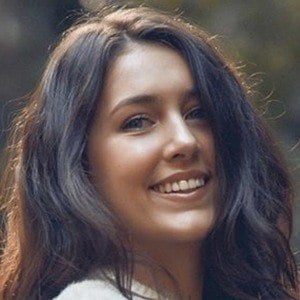 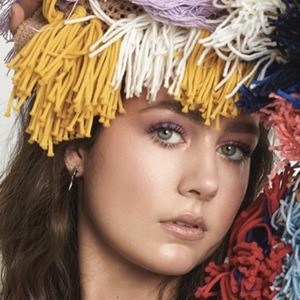 Screen actress known for her childhood roles in the 2014 romantic comedy Blended and in the 2012 drama The Magic of Belle Isle. She also appeared in episodes of Prime Suspect and The Good Guys.

She began modeling before her second birthday and, beginning at the age of five, appeared in numerous television commercials.

She became a spokesperson for such charities as The Boot Campaign (for the assistance of American military families) and the Alzheimer's Association.

She and her brother, Nick, grew up in Dallas, Texas as the children of a corporate executive father and a stay-at-home mother.

Emma Fuhrmann Is A Member Of