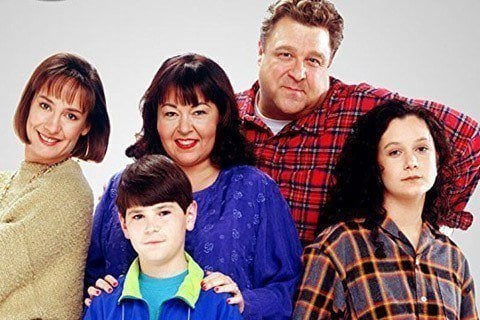 Sitcom centering on the working class family, The Conners. The show was the most watched TV series in the US from 1989 to 1990. It won 3 Golden Globes, 5 People's Choice Awards and 4 Primetime Emmy Awards.

In 1992, it received the Peabody Award for Excellence in Television Broadcasting. The show was revived in March of 2017, and in 2018, star Roseanne Barr was fired and the show was re-tooled as The Conners.