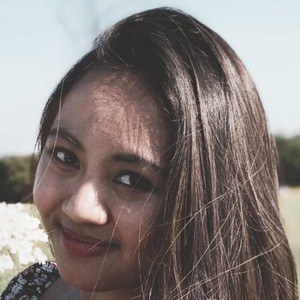 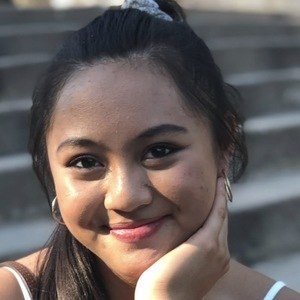 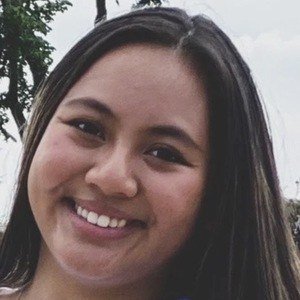 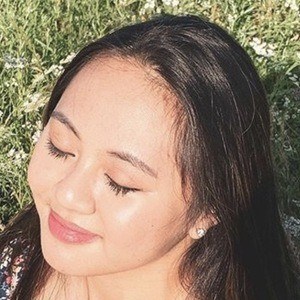 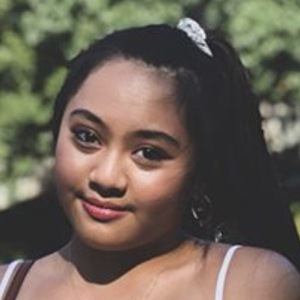 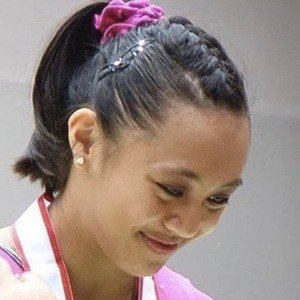 Gymnast who is known for being a member of the United States National Team.

In 2017 at the P&G Championships in Anaheim, California she took home first place in Floor Exercise. She committed to attend UCLA in the spring of 2017.

While she was born in Mountain View, CA, she was raised in Milpitas, CA, before moving to Flower Mound, TX to train further in gymnastics.

As a member of the Junior National Team, she competes with fellow gymnast Maile O'Keefe.

Emma Malabuyo Is A Member Of