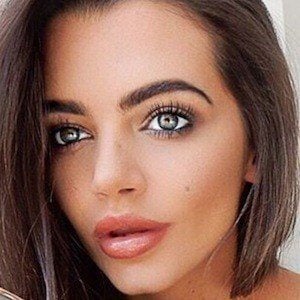 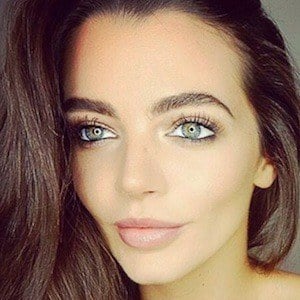 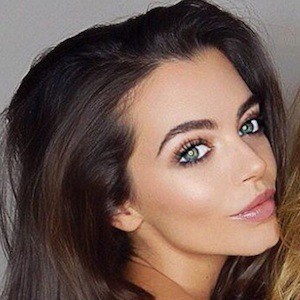 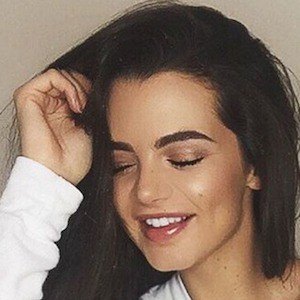 British lingerie model who became known for her relationship with reality star Mario Falcone. She has been represented by Elite Model Management in London and Miami as well as Two Management in Los Angeles.

She made a brief cameo on season 13 of the ITV2 semi-reality show The Only Way Is Essex in 2015.

She was born in London but has also lived in Miami, Florida. She began dating Geordie Shore star Gaz Beadle in 2016. She and Gaz welcomed their first child, a son named Chester Raymond, in January 2018. Their daughter Primrose was born in December 2019.

She appeared on the ITV series TOWIE with reality star Georgia Kousoulou.

Emma McVey Is A Member Of