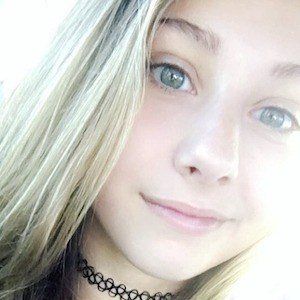 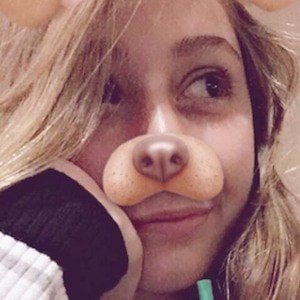 Well known on the web as emsicle101, she was a crown verified TikTok sensation. She posted comedic lip syncs and skits, often wearing fun costumes and accessories.

She used an original sound by Chiara Castelli in her first video on the app musical.ly, which later became TikTok.

She posted a lip-sync video alongside several other social stars such as Toireasa McGuire at VidCon 2017.

She featured her grandmother in her social posts. She grew up with a dog named Mushu.

Emma Murphy Is A Member Of