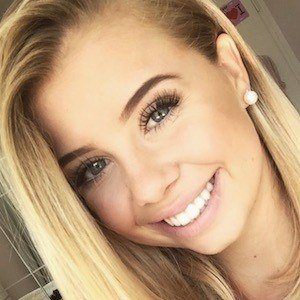 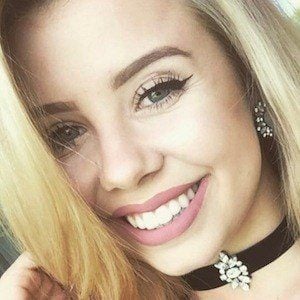 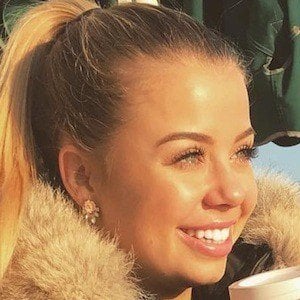 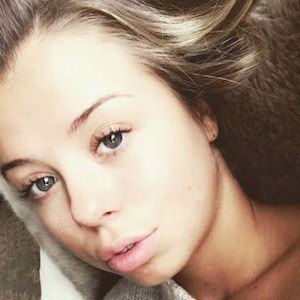 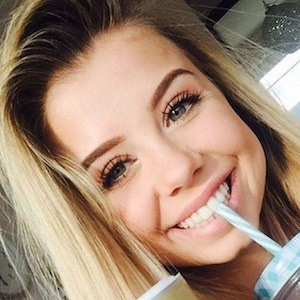 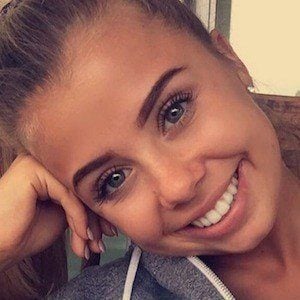 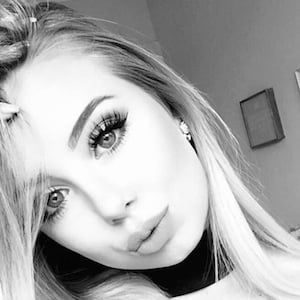 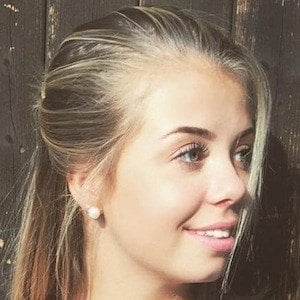 Contestant on the German version of The Voice Kids who became across social media.

Though she created her YouTube channel in January of 2012 with the username Music2012SaCh, she did not begin uploading covers to both her Instagram and YouTube channel until May of 2014.

She, her sister, and her brother are from Switzerland.

She and Sam Wernick have both been contestants on The Voice Kids Germany.

Chiara Castelli Is A Member Of