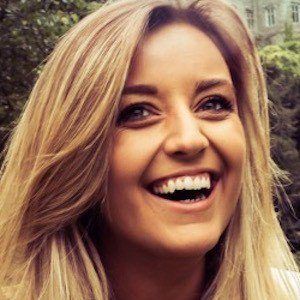 Best known as a radio host for the FM Beat 102 103 station in Ireland. She has hosted the music shows The Takeover, Beat Anthems, and the Sunday Spin for the station.

She attended school in Lismore, Ireland. She began working with Beat 102 103 at age 20.

In September 2015, at age 22, she officially began her tenure as the host of The Takeover on Beat 102 103. She also began hosting the show Top [email protected] then.

She was born in Dublin, and raised in Ballyduff Upper, Ireland.

She has cited Nelly as one of her all-time favorite musicians.

Emma Nolan Is A Member Of