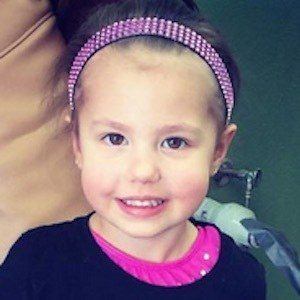 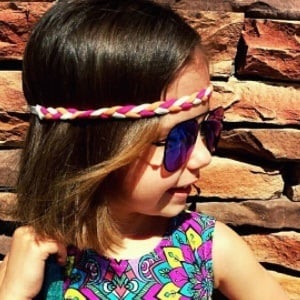 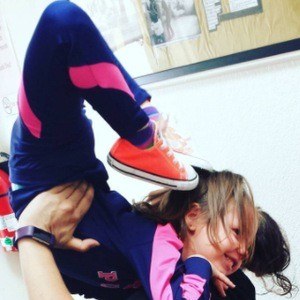 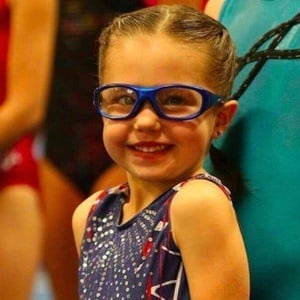 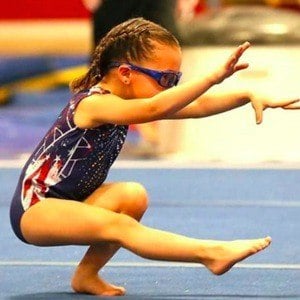 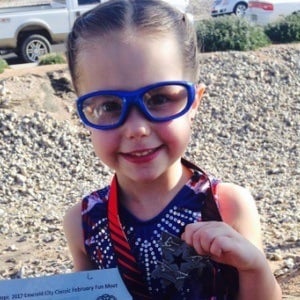 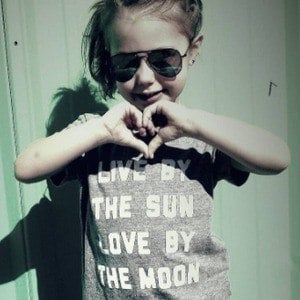 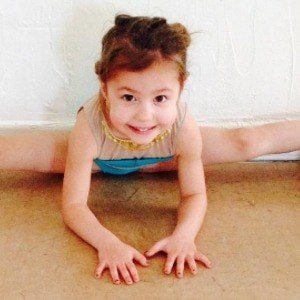 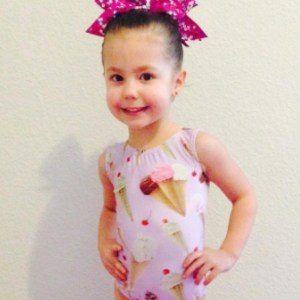 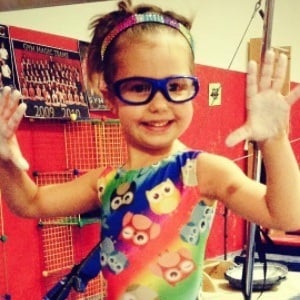 Gymnastics prodigy who became an Instagram star, which led her to making an appearance on The Ellen DeGeneres Show. The YouTube video of her appearance on Ellen's show went on to receive over 85 million views since its release.

Her mother took her to a gymnastics class when she was just two and a half years old.

Her emma_minigymnastbigdreams account has more than 190,000 followers. She has seen her YouTube channel, which is run by her mother, earn a following of over 6,000 subscribers.

Her mother's name is Antje Rester. Her father serves in the U.S. Army and was stationed in Korea.

She looks up to fellow gymnast Gabby Douglas.

Emma Rester Is A Member Of