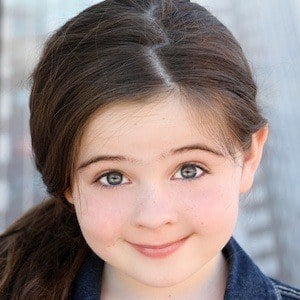 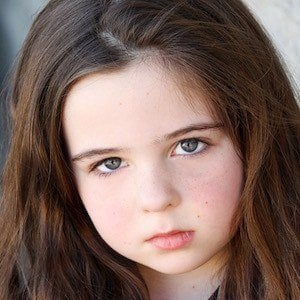 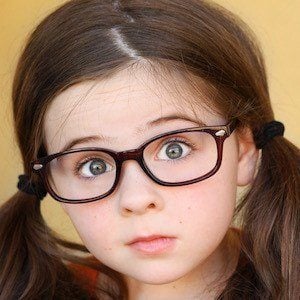 Actress who became known for her work in the movie Finding Dory. She's had roles on several television series, including as Mia on Little People, Susie Kwest on Blackish, Eva on Gamer's Guide to Pretty Much Everything and Lou on Bunk'd.

One of her earliest roles was as Lily in season 11 of the hit television drama Grey's Anatomy.

She appeared on Conan as Brad Pitt's daughter.

She is the daughter of Entertainment Tonight's Tammy Shannon.

Emma Shannon Is A Member Of