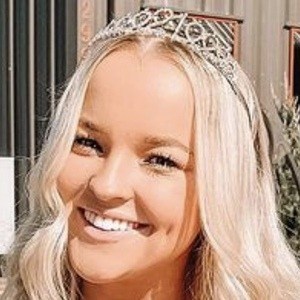 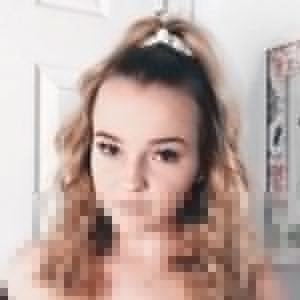 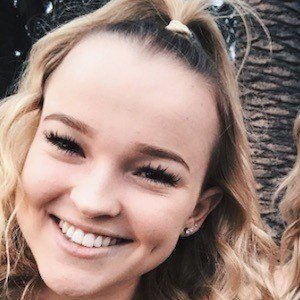 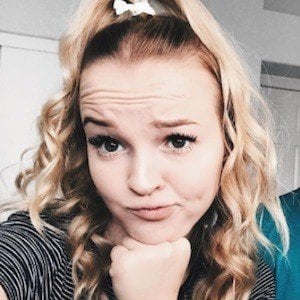 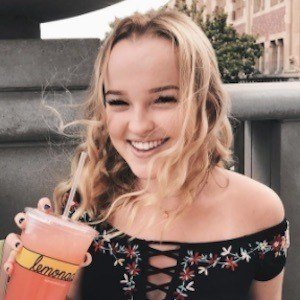 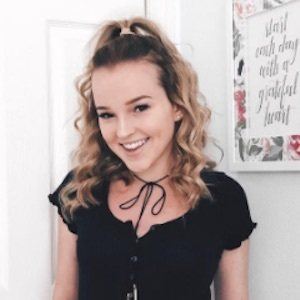 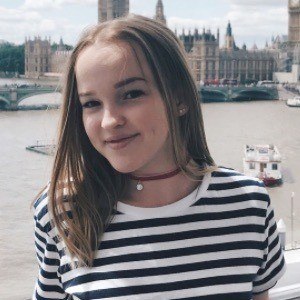 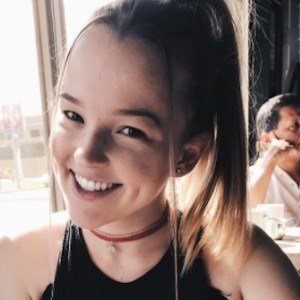 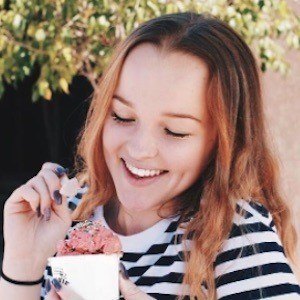 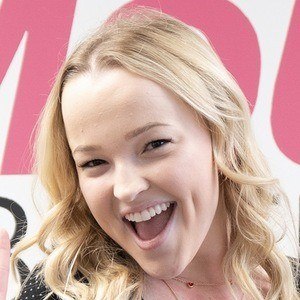 Beauty and fashion YouTuber who is known for her self-titled channel, which was previously called thebeautyfashionbabe. The channel has amassed over 800,000 subscribers and more than 98 million views. She has posted a mix of vlogs, DIY videos, challenges, fashion hauls and slime videos.

She joined the YouTube world in December 2012 and published her first video, "What I Got for Christmas 2012!," the day after Christmas that year.

One of her most popular videos, "Things Your Best Friend Does That You HATE!," has earned over 3 million views. She has also hosted a storefront on Amazon where she has recommended products that she uses and loves for her everyday life.

She is from California. She has a younger brother named Blake who has appeared in videos on her channel.

Fellow beauty vlogger Amanda Steele has appeared on her channel.

Emma Monden Is A Member Of