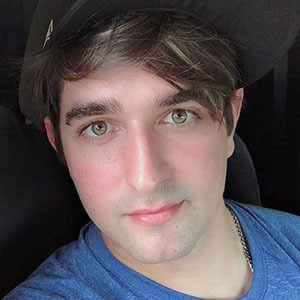 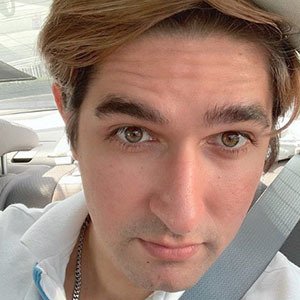 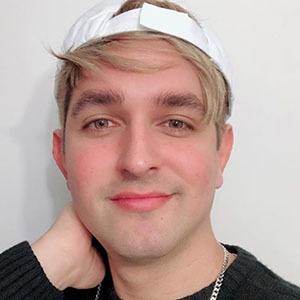 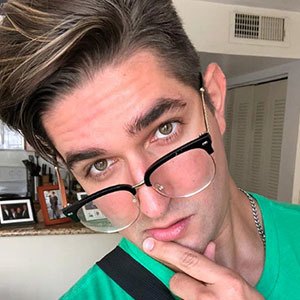 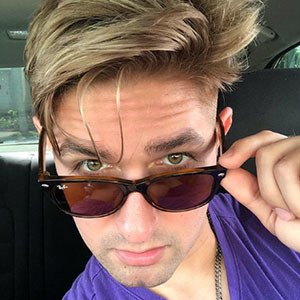 TikTok star who has earned over 17 million followers and more than 294 million hearts on his manu account. His videos have focused on comedy, soccer, and fitness.

He started making comedic videos on Instagram with several characters that became very popular. His first TikTok video was of him lip-syncing "Me Too" by Meghan Trainor.

He has often posted side by sides comparing his hair to that of popular pop culture icons like Justin Bieber. He has earned over 260,000 followers to his manuxreis Instagram account.

Originally from Venezuela, he later moved to Miami, Florida with his family.

He and Sami_Tat are both TikTok stars from Venezuela.

Emmanuel Dos Reis Is A Member Of