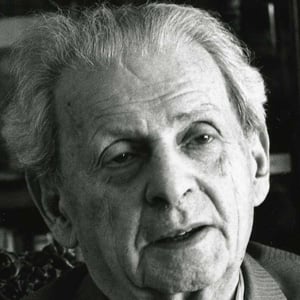 French philosopher most remembered for his work on subjects like Jewish philosophy and existentialism.

He enrolled at Strasbourg University in 1924 where he began his philosophical studies.

He spent the majority of World War II as a prisoner of war, detained against his will in a camp close to Hannover.

His son Michaël Levinas was a famous composer.

He studied at Strasbourg University where philosopher Michel Villey once taught.

Emmanuel Levinas Is A Member Of