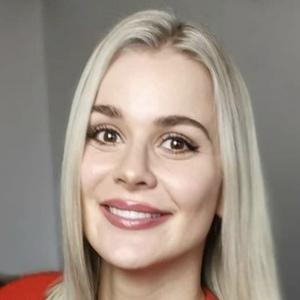 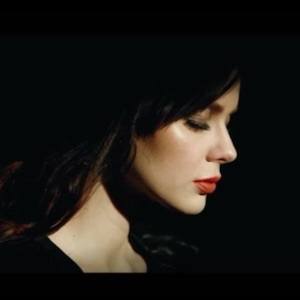 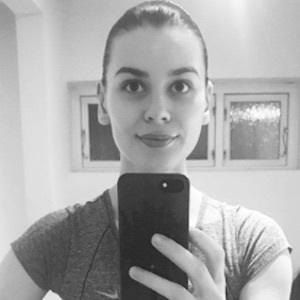 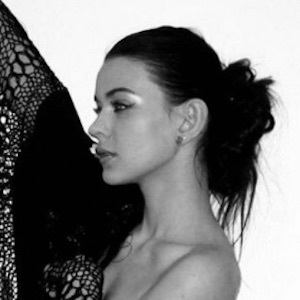 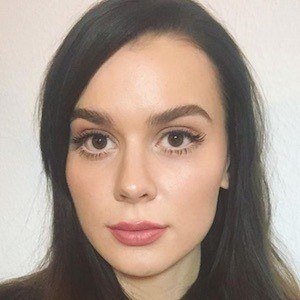 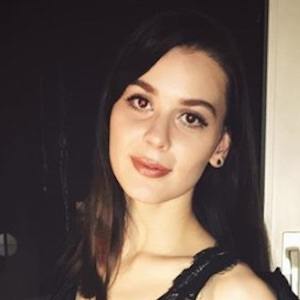 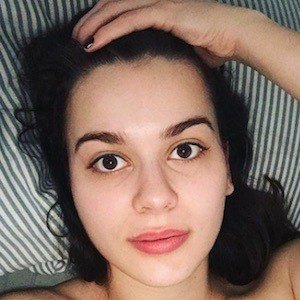 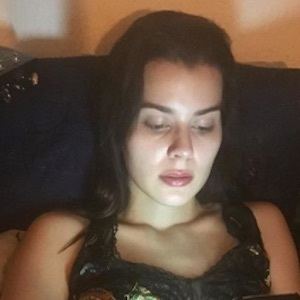 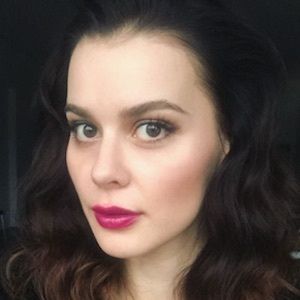 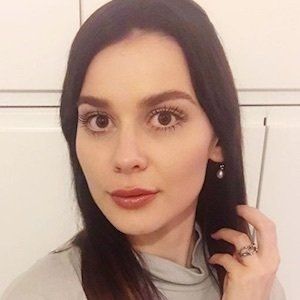 Danish singer-songwriter known for winning the 2013 Eurovision Song Contest with her song "Only Teardrops."

She sang for several years in the Steve Cameron Gospel Choir as a child.

She was given the European of the Year Award by the Danish European Movement in December 2013.

Her parents were divorced and she grew up with her mother in Denmark. Her father is Swedish. She has a brother named Daniel. She began dating Jakob Schack Glæsner in 2013.

In September 2019, she uploaded a cover of the Bruce Springsteen song "Dancing in the Dark" to her YouTube channel.

Emmelie De Forest Is A Member Of