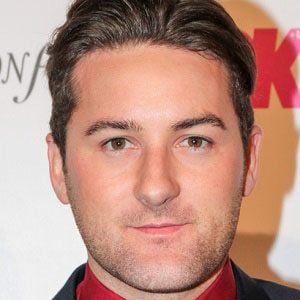 Played the role of Axl Johnson, the fated future Odin god of Norse mythology, in the 2011 comedy-drama, The Almighty Johnsons.

He was in a high school improvisation troupe called Joe Improv, where he was discovered by director, Danny Mulheron.

He was born in Wellington, New Zealand where he grew up with family.

Dean Ogorman co-starred with him in several episodes of The Almighty Johnsons.

Emmett Skilton Is A Member Of