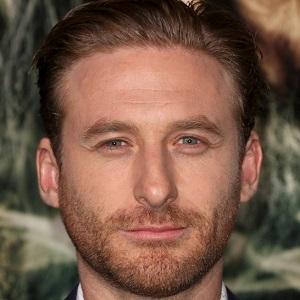 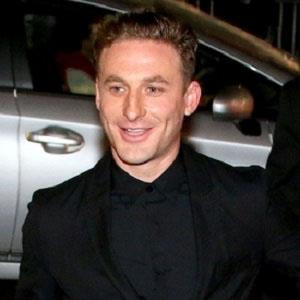 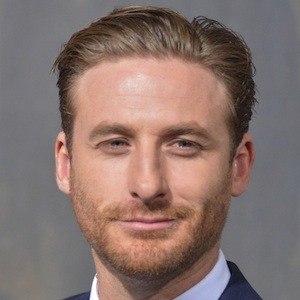 Kiwi television star who gained big screen fame as Fili in The Hobbit trilogy. Prior to that, he portrayed Jim Hawkins in the 1996 TV movie, Return to Treasure Island.

He made his acting debut at age 14 in the TV movie The Rogue Stallion.

He had recurring television roles in the series The Almighty Johnsons, McLeod's Daughters, and Young Hercules.

He has a brother named Brett.

He was cast opposite Ian McKellen in The Hobbit film trilogy.