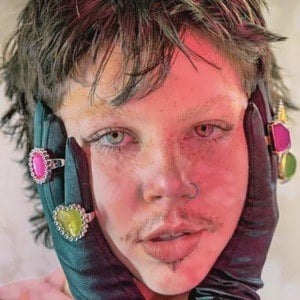 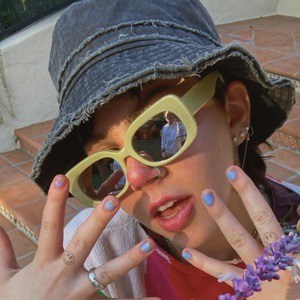 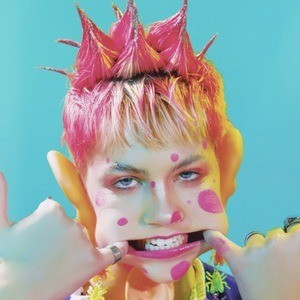 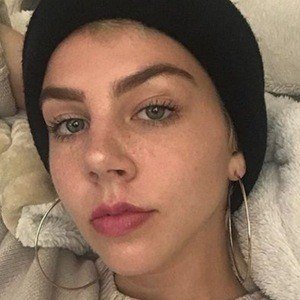 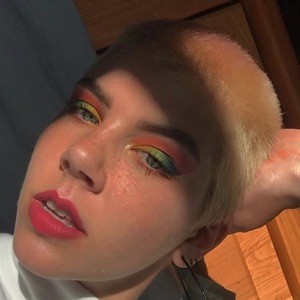 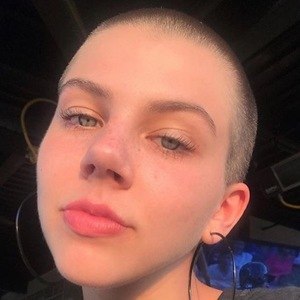 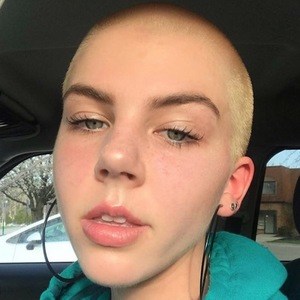 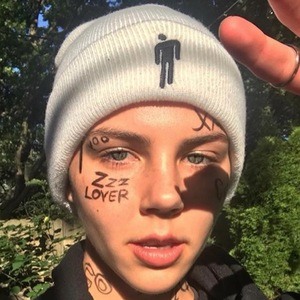 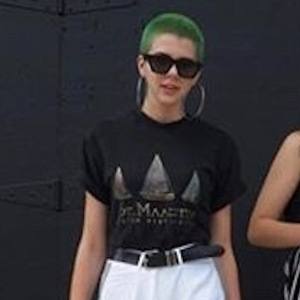 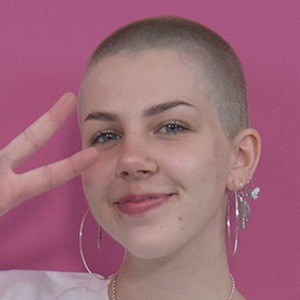 Content creator best known for her emmwee TikTok account, where she posts relatable videos, commentaries and the occasional dance video. She has earned over 2 million fans on the platform. She also has a YouTube channel called EMMY, where she posts comedy and fashion content as well as cover songs and vlogs.

She graduated from a high school in a Cleveland suburb. She began making YouTube videos at the age of 13.

She has an older and younger sister.

She posted a vlog about meeting Billie Eilish.

emmwee Is A Member Of