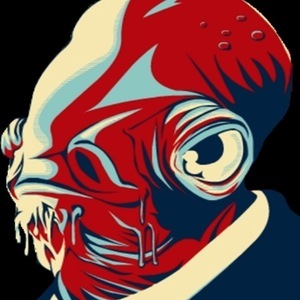 YouTube personality who is widely known for his EmpLemon channel's content. He has garnered popularity there for his original parody videos, including his spoof series YouTube Poop.

He has earned more than 1 million subscribers to his YouTube channel. One of his most popular videos there, "YouTube Poop: The UNcredibles," has amassed more than 4 million views. In April 2022, he created a video called "New Coke" which earned over 1 million views on YouTube in its first two weeks. Many of his YouTube videos have view counts in the millions.

His Real Name Is Aaron. He has been based in Gainesville, Florida.

He and TheMysteriousMrEnter are both known for their original YouTube animations.

EmpLemon Is A Member Of