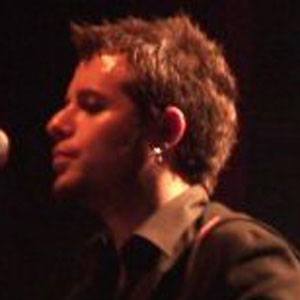 Turkish singer who received the Europe's Favourite Act award at the 2008 MTV Europe Music Awards. He is also known for his work in the rock band 6. Cadde.

He won the Turkish song competition "Sing Your Song" in 2002 while still an Economics student at Dokuz Eylul University.

Amazingly, all eleven singles from his first three albums hit number one on the Turkish album charts.

Both of his parents were pharmacists.

He and maNga frontman Ferman Akgul are two of the most well-known figures in Turkish rock music.

Emre Aydin Is A Member Of