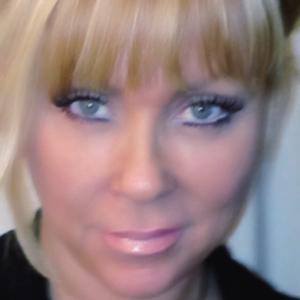 Canadian astrologer and host of 'The Ena Experience.' She has been a member of Actra since 1998.

As a child she took an interest in the stars. She later had a business reading people's tarot cards for over 15 years

She passed up a chance to be in Playboy magazine because her son begged her not to.

She has a son named Michael-Sean and a brother named Ernie.

She is a famous astrologer much like Shelley Ackerman.

Ena Esack Is A Member Of