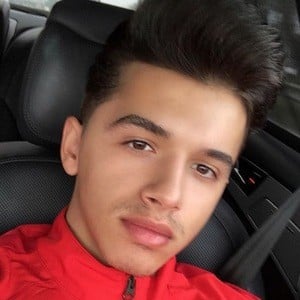 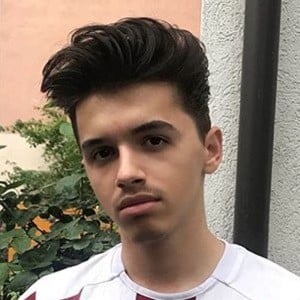 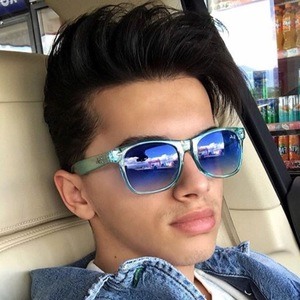 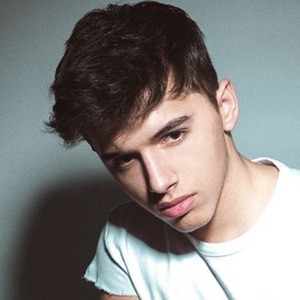 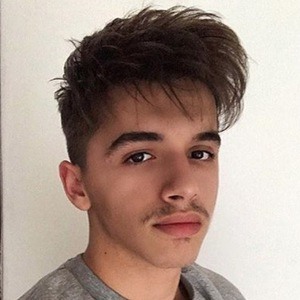 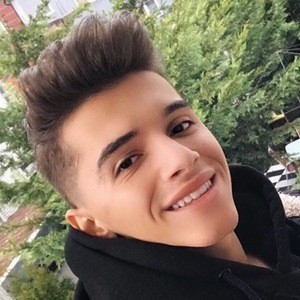 Albanian pop star who became a sensation when his song "Us Two" was released to YouTube in 2014. He followed the song's success with songs like "Kukllat," "Thirrem" and "Baby Falma."

He was born in Prizren, Kosovo.

His meteoric rise via YouTube has led to many Albanian media outlets referring to him as the "Albanian Justin Bieber."

He is the nephew of producer Zzap, with whom he has worked on a number of tracks.

He and Enca Haxhia are both Albanian singers who got their start on YouTube.