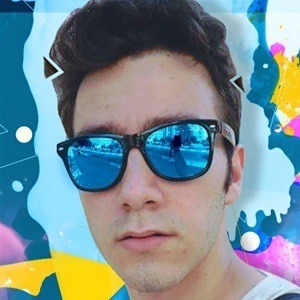 YouTube gamer and vlogger whose NDNG - Enes Batur channel has earned more than 15 million subscribers through an array of simulator Let's Plays, challenge videos, and other vlogs. He also has an extremely popular self-titled vlog channel.

He opened his YouTube channel in November 2012, but didn't post the debut video "Minecraft-Hunger Games (The Hunger Games) Enes Playing Part 1" until January 2013.

In addition to his gaming videos on his YouTube channel, he is also known for occasionally streaming on his popular enesbatur Twitch channel.

In July 2016, he posted the viral video "GÜLMEME CHALLENGE" in which he reacted to Vines by Aykut Elmas. The video earned more than 1 million views less than three days.

Enes Batur Is A Member Of