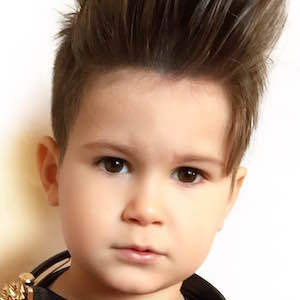 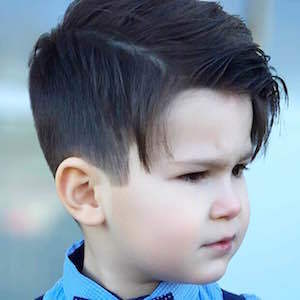 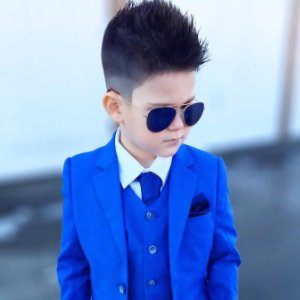 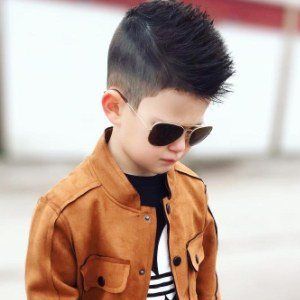 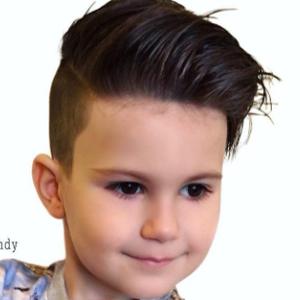 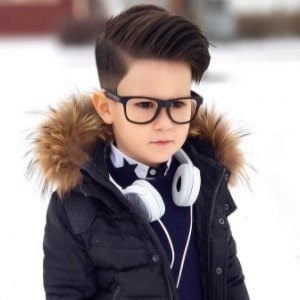 Online social media personality who is known for his sizable following on Instagram. He is particularly known for his posts relating to his own personal style, as well as style tips for fellow toddlers as posted by his mother.

His style posts began appearing shortly after he was born in 2012. His mother began his Instagram account, and has moderated it since.

He has been profiled on the Swedish fashion site Fashion Kids. He has more than 240,000 followers on Instagram.

EngjiAndy Is A Member Of