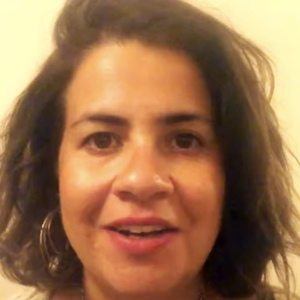 Actress who has starred in several popular Egyptian films, including H Dabor (2008), Samir Wa Shahir Wa Bahir (2010) and Last Rooster in Egypt (2017). She is also known for having played Manal on the series A Girl Named Zat.

She graduated from The American University in Cairo in 2004. She briefly worked as an English teacher.

She was an editor on the Oscar-nominated documentary The Square (2013).

She co-starred with Ahmed Mekky in the comedy You Fly (2009).

Engy Wegdan Is A Member Of