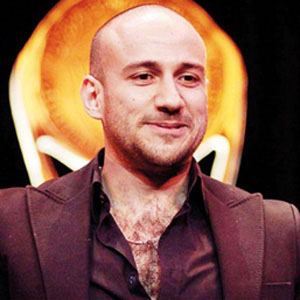 He worked as a trader of live birds. He also held a job at a video store, before pursuing a college degree in film directing.

His first leading cinema role was in the 2008 film, "H-Dabbour."

His paternal relatives are members of the Arabian Bani Helaly tribe. His sister, Enas Mekky, is an actress.

Ahmed Mekky Is A Member Of