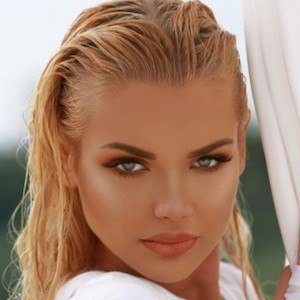 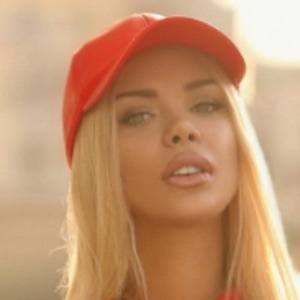 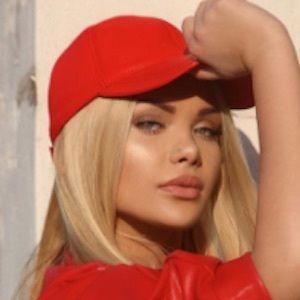 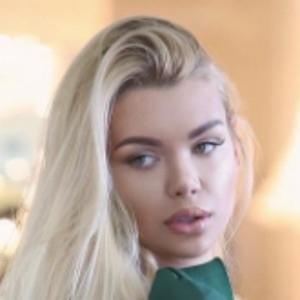 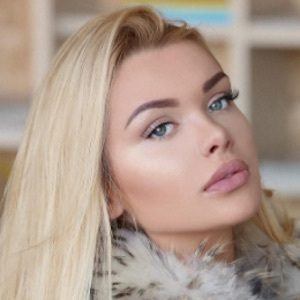 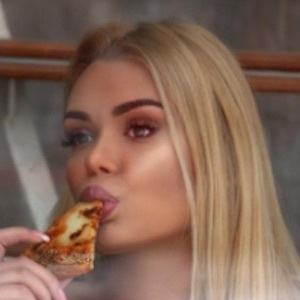 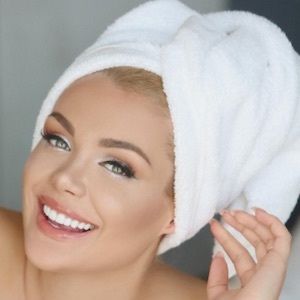 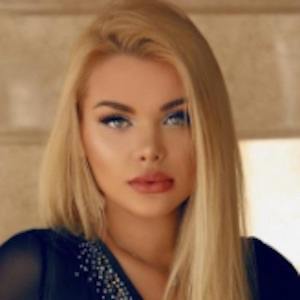 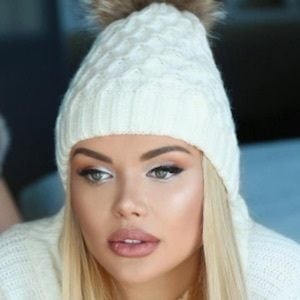 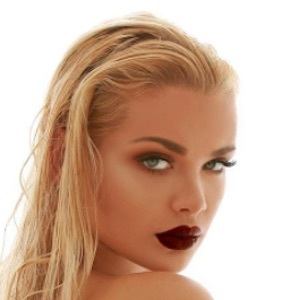 Albanian R&B singer/songwriter who is known for her singles "Sje Per Mu," "Je Gjithcka," and "S'po T'gjej Mo." She has built a significant social media presence with over 700,000 followers on Instagram.

In 2013 she released a music video for her single "Tek For."

She is the younger sister of pop singer Greta Koçi.

She and Peggy Zina both found success in the Greek music industry.

Eni Koci Is A Member Of