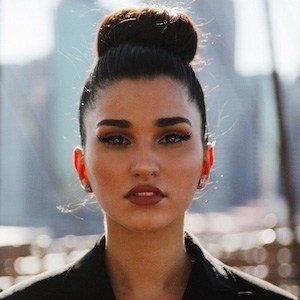 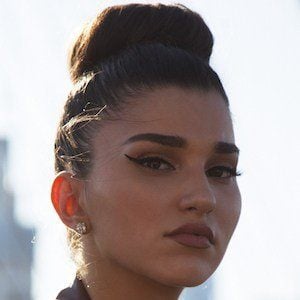 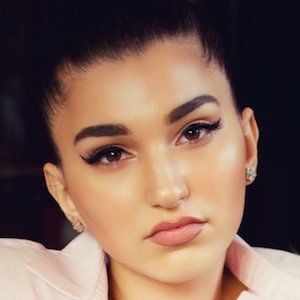 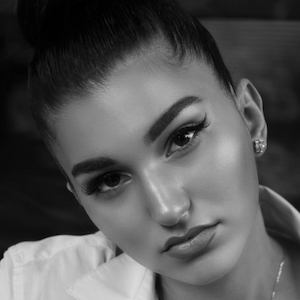 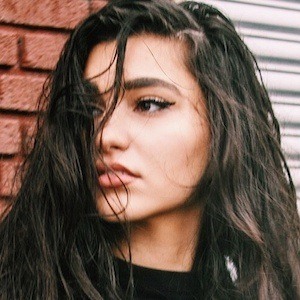 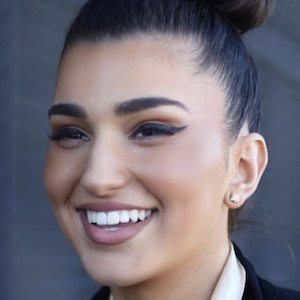 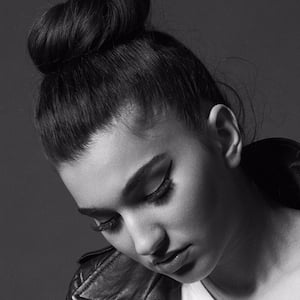 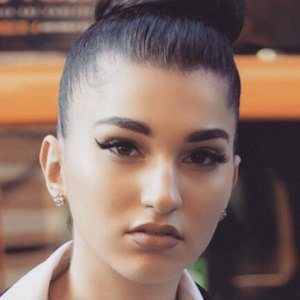 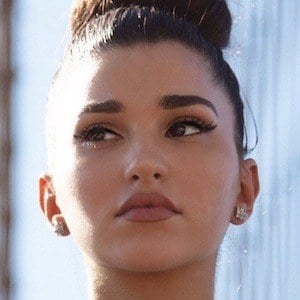 Brooklyn based singer-songwriter who became known for performing cover songs to artists such as Adele and Hozier and sharing them on social media with her 1.9 million Instagram followers. She released her debut single "Burn This Bridge" in 2016. She has modeled and been represented by Wilhelmina Models.

She grew up listening to hip-hop artists such as Jay-Z and Usher as well as Albanian music due to her parents' influence. She started posting cover songs on her YouTube channel in 2015.

Her cover of Hozier's song "Take Me To Church" became her first ever to hit 100,000 views on YouTube. In 2021, her new single "Count My Blessings" quickly became her most listened-to song on Spotify.

Her father moved to the US from Tuzi, Montenegro in 1989. She was born and raised in Brooklyn, New York.

She has cited singer Amy Winehouse as one of her favorite vocal influences.

Enisa Is A Member Of