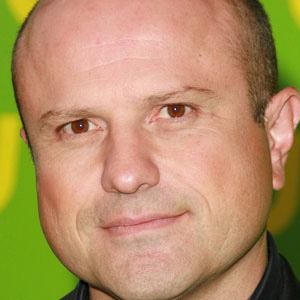 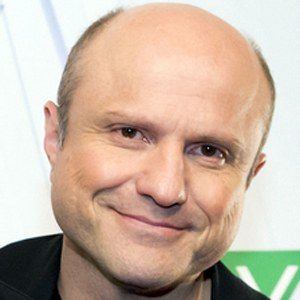 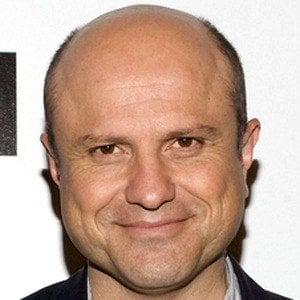 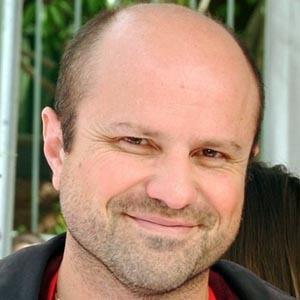 Actor known for his leading television roles in Flashpoint and Just Shoot Me!. He also had a recurring role on Person of Interest. In 2019, he'd star in the bio pic A Beautiful Day in the Neighborhood.

He studied at the University of Toronto and the Yale School of Drama before beginning his acting career.

He had his best known film role in the 1999 comedy, Galaxy Quest.

He married Rosanna Colantoni in 2011.