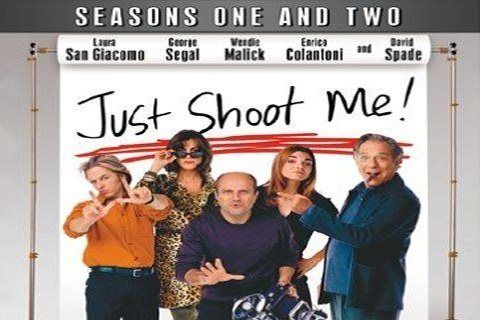 Follows the day to day work life of a magazine company where conflicts grow heated, especially after the boss hires his daughter to work for him.

The show lasted seven seasons and 148 episodes. It was nominated for six Emmys including Outstanding Supporting Actor and Actress in a Comedy Series in 1999.