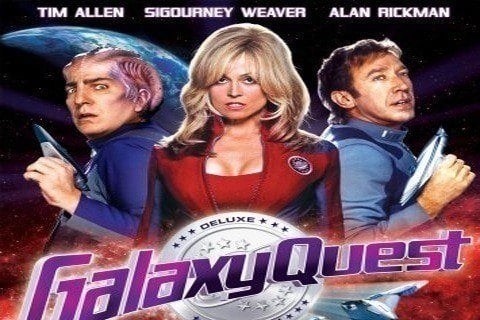 The alumni cast of a 1970's sci-fi show are beamed aboard an alien spacecraft. The aliens, believing the TV show to be real, ask for the help of the cast to stop a reptilian warlord from taking over the universe.