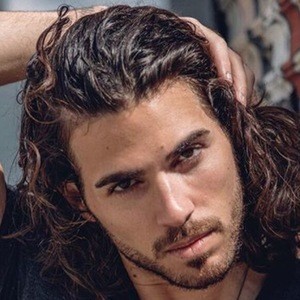 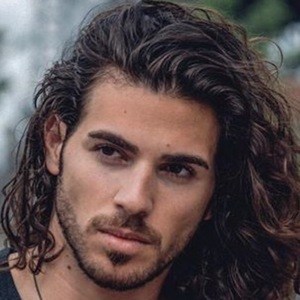 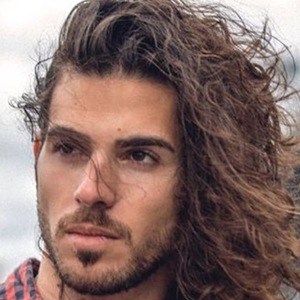 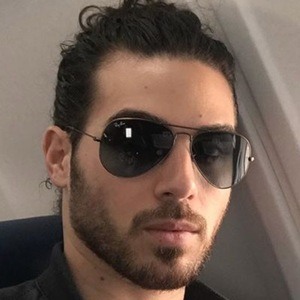 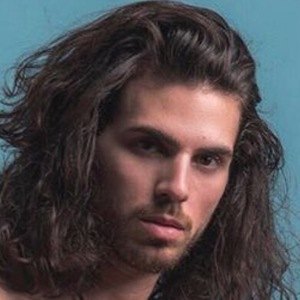 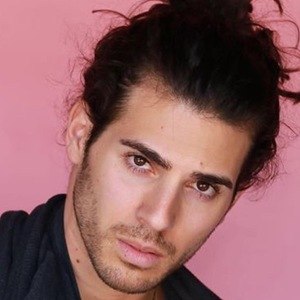 Israeli actor who has appeared in TV series such as Preposterous Predicaments and Pool of Criminals. He played the part of Luis in the film The Perfect Day.

One of his earliest roles was as Nico Ryan in the 2016 short film Bonds Movie.

He is a popular actor from Israel in the same vein as Ricky Ullman.

Enrico Omri Ravenna Is A Member Of