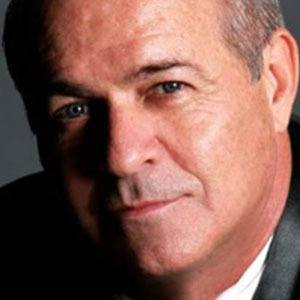 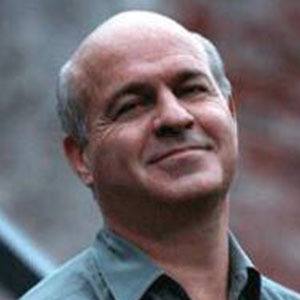 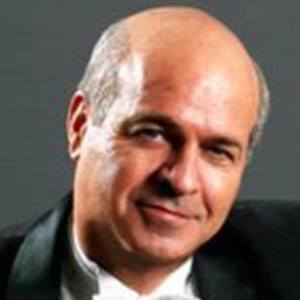 Appeared with the world's foremost orchestras and symphonies in some of the greatest performance halls.

He won every national competition in Uruguay before relocating to the United States to study at the Peabody Conservatory.

He was the winner of the 1978 William Kapell International Piano Competition.

He was born in Montevideo, but became a naturalized citizen of the United States as an adult.

Enrique Graf Is A Member Of