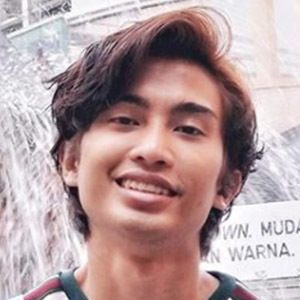 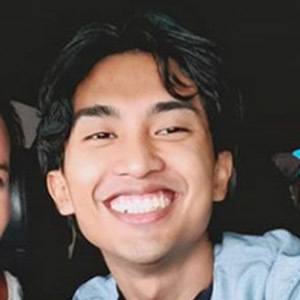 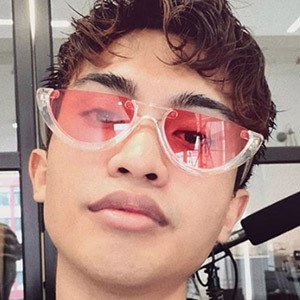 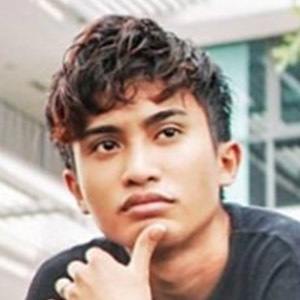 Digital media influencer and singer well known for his Instagram account that has 330,000 followers. He collaborates with his girlfriend Naddy on a YouTube channel called naddyepul.

He collaborated on a YouTube channel called EUSOFFIANS beginning in May of 2014.

He and Naddy have been dating for years. They are from Singapore.

Charis Ow has been featured on his and Naddy's channel.